Most people have heard of ADHD, but not everyone understands ADHD.

In recent years ADHD, Autism, and other neurodiverse conditions have been increasingly acknowledged and accepted; however, stigma and misconceptions still exist.

89% of teachers who took part in a survey in 2017 said that they currently teach or have previously taught a child with ADHD.

Despite this, many of those teachers were unaware of the signs that could indicate a child has ADHD, including:

Additionally, 72% of those teachers didn’t know how to make a referral for students that they suspected had ADHD, and 22% believed that their school didn’t have an effective structure in place for supporting pupils diagnosed with ADHD.

This blog will delve into ADHD, the signs that indicate a child may have ADHD (including those often overlooked), the misconceptions around ADHD, and provide some supportive resources.

ADHD is a neurodevelopmental condition that makes it difficult for children to concentrate, sustain attention, sit still, control impulsive behaviour, and follow directions.

The characteristics of ADHD can be grouped into three categories, inattentive, hyperactive and impulsive.

Many children with ADHD have difficulty with executive functions, such as organisation, self-control, working memory, time management, flexible thinking, and planning. Finding executive functions challenging can make it hard for children to focus, learn, follow instructions and handle emotions.

Some children can have sensory processing differences. Sensory avoiding can occur when a child finds bright lights, noises, smells, tastes or textures overwhelming or uncomfortable. On the flip side, children may seek sensory stimulation if they are less sensitive to sensory input. Using sensory toys, such as fidget spinners or cubes, can help children engage with learning.

A common misconception is that children will “grow out” of ADHD. Children may learn how to ‘mask’ or manage the aspects of ADHD they struggle with as they get older, but they won’t grow out of ADHD as it is a lifelong disability

As children with ADHD grow, they may begin to recognise the behaviours that separate them from their classmates. For example, they may frequently be told to “pay attention” or “sit still” by teachers or parents and begin to realise that this isn’t being said to their peers as frequently, which may cause them to feel socially isolated. So, as they observe the social interactions of people around them, children with ADHD (and Autism) may begin to suppress their emotions or how they naturally act to avoid criticism or feeling divided from their peers.

On the outside, masking may seem an effective way to manage ADHD. However, masking can cause the signs of ADHD to be overlooked, delaying or preventing a diagnosis. In addition, masking can be very exhausting and stressful and can contribute to anxiety and depression, similarly to the negative impact it has on people with Autism.

The increasing awareness of neurodiversity has led to a surge of women self-diagnosing more conditions in adulthood. Unfortunately, for many of those women, their neurological condition was completely missed or believed to be something else.

Research increasingly suggests that girls may be underdiagnosed due to how challenges and strengths typically present differently in females compared to males.

Girls with ADHD often have fewer hyperactive or impulsive behaviours than boys. Girls are more likely to have inattentive traits, which means that they’re less likely to be disruptive in class, so the signs of ADHD go unnoticed or overlooked, with girls considered daydreamers.

On the other hand, girls with ADHD may exhibit hyperactivity differently than boys. For example, a boy may blurt out answers in class or frequently struggle to stay seated, but a girl may demonstrate hyperactivity by incessantly talking to her classmates. Unfortunately, the teacher may view the girl as chatty and social, not recognising the outward signs that indicate possible ADHD.

Boys with ADHD tend to have more hyperactive characteristics, which is why they get diagnosed more often. However, this can brings many challenges for boys with ADHD. Their behaviour can get them into trouble and cause them to receive a lot of criticism from their teachers, parents, family, and friends. Frequent negative comments can lead to stress and low self-esteem and cause them to act out.

A child who struggles with emotional dysregulation will feel entirely overwhelmed by their emotions, which may cause them to experience sudden outbursts. Even if they’re aware that they are overreacting, they may have difficulty refocusing their attention or calming down.

Studies indicate that the two leading causes of emotional dysregulation in people with ADHD are an overactive amygdala and an under active frontal cortex, two brain regions. The amygdala is responsible for emotional reactions, so the emotions are much more intense when it is overreactive. At the same time, the frontal cortex is responsible for filtering and inhibiting those emotions for you to react to a situation in a rational manner.

Emotional regulation can be broken down into five steps:

Children with ADHD are on par with their peers with steps one and two but have the most difficulty with step three. This makes sense when you consider that an overactive amygdala produces powerful feelings that may exceed the level they can tolerate without reacting. Steps four and five are also challenging for children with ADHD, which isn’t surprising after experiencing such profound feelings.

How can we support children with ADHD?

Although neurodiverse conditions are more widely discussed and understood, stigma and ignorance still surround them.

The language we use when we’re talking to children dramatically impacts them. You may have noticed that throughout this blog, the word symptom hasn’t been used to describe the behaviours that can indicate ADHD. That’s because ADHD is not an illness or a problem, and the langue we use when discussing it is important.

ADHD is a disability, and it can create challenges for children and adults who have it. However, there are also many brilliant characteristics and strengths that people with ADHD have too. So it’s important to highlight and support those qualities in children.

There are many effective strategies that you can use to help a child with ADHD overcome challenges. First, however, it’s important to use dialogue that promotes awareness and understanding of the difficulties they face.

Validating a child’s experience and then explaining how a strategy may help them with a challenge is an effective way that encourages them to engage.

For example, if a child is struggling to follow instructions, you could say:

“Remembering instructions can be hard. Let’s try something that can make it easier for you.”

Then you can implement a strategy with the child that works best for them.

Teaching children to identify the source of their emotions is essential for helping them to manage their reactions and behaviours. Games are an effective way to support children with this. There are various games for learning about emotions, including Playing CBT, which is ideal for children to play with their family and friends.

At school, you could create an emotional Pictionary game with prompts you’ve assembled, such as:

You can support a child struggling with their emotions by using the grounding technique, which encourages the child to focus on their surroundings and sensory experiences, helping them process how they feel and calm down.

You ask the child to tell you:

Hopefully, this information has helped you further understand ADHD and the challenges children with it may face. If you’d like to expand your knowledge and learn practical strategies for supporting children with special educational needs, our sister company, Thirsty Scholars Partnership, is launching a course all about ADHD soon. 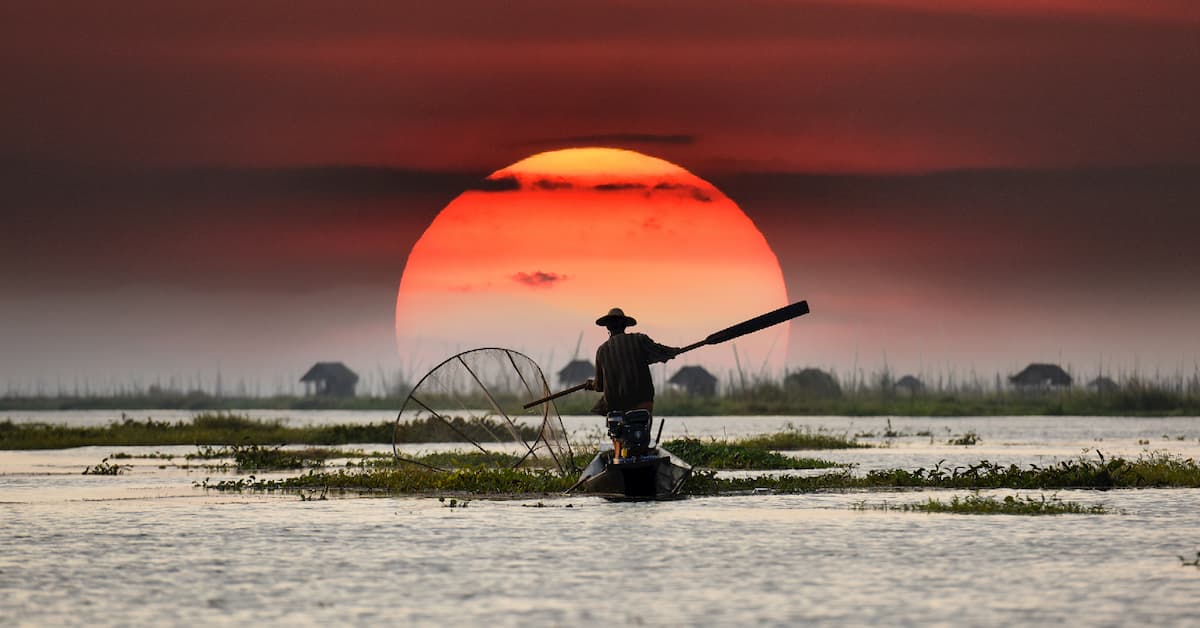 Teaching in Vietnam It didn’t take long to dawn on me. As I lay on the beach with the sand adjusting itself neatly underneath me; 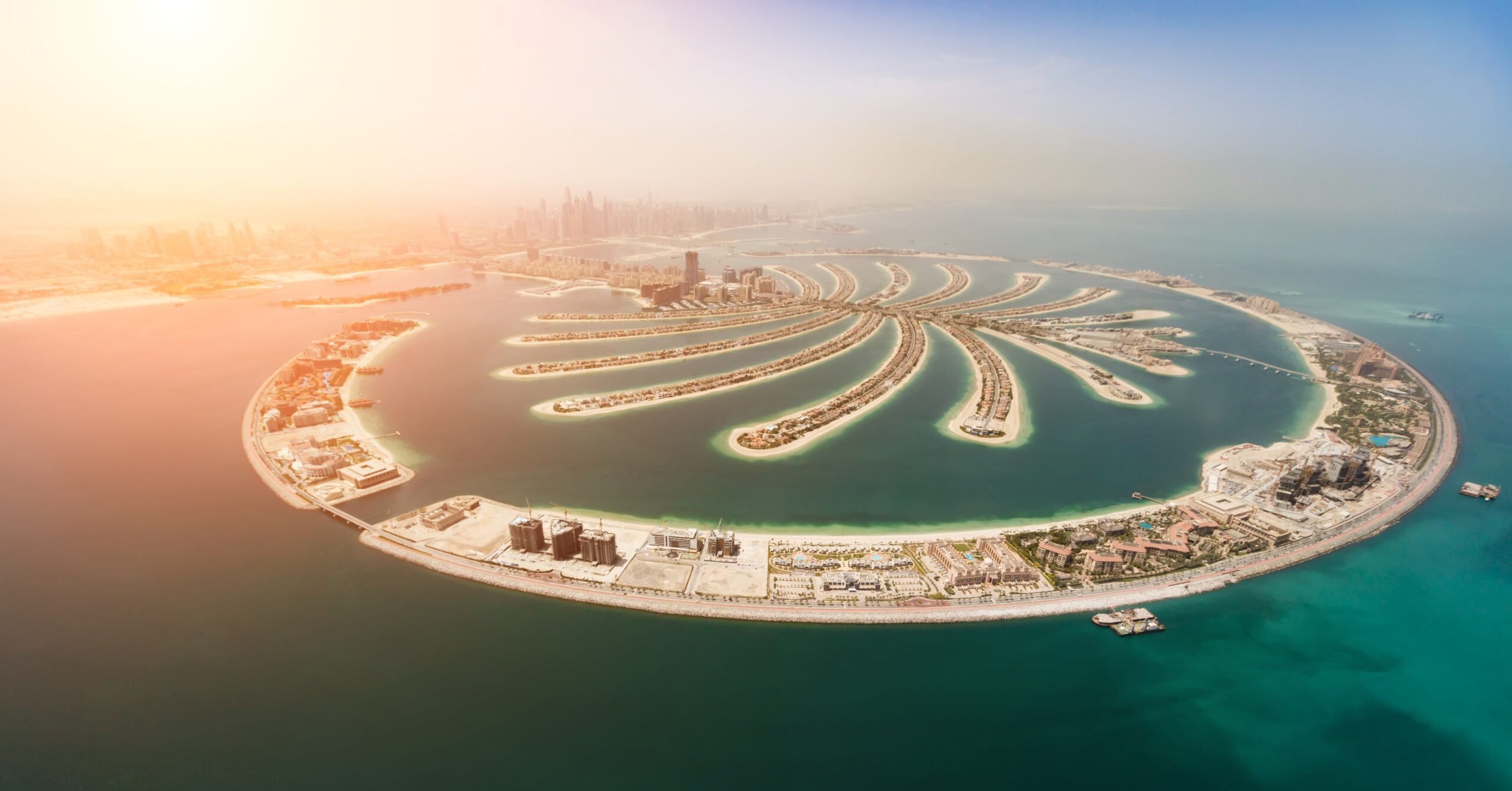 Teaching in Dubai Two daughters and an engineer husband make up Sinead’s small tight-knit family. When her husband was offered a career-defining post in Dubai, 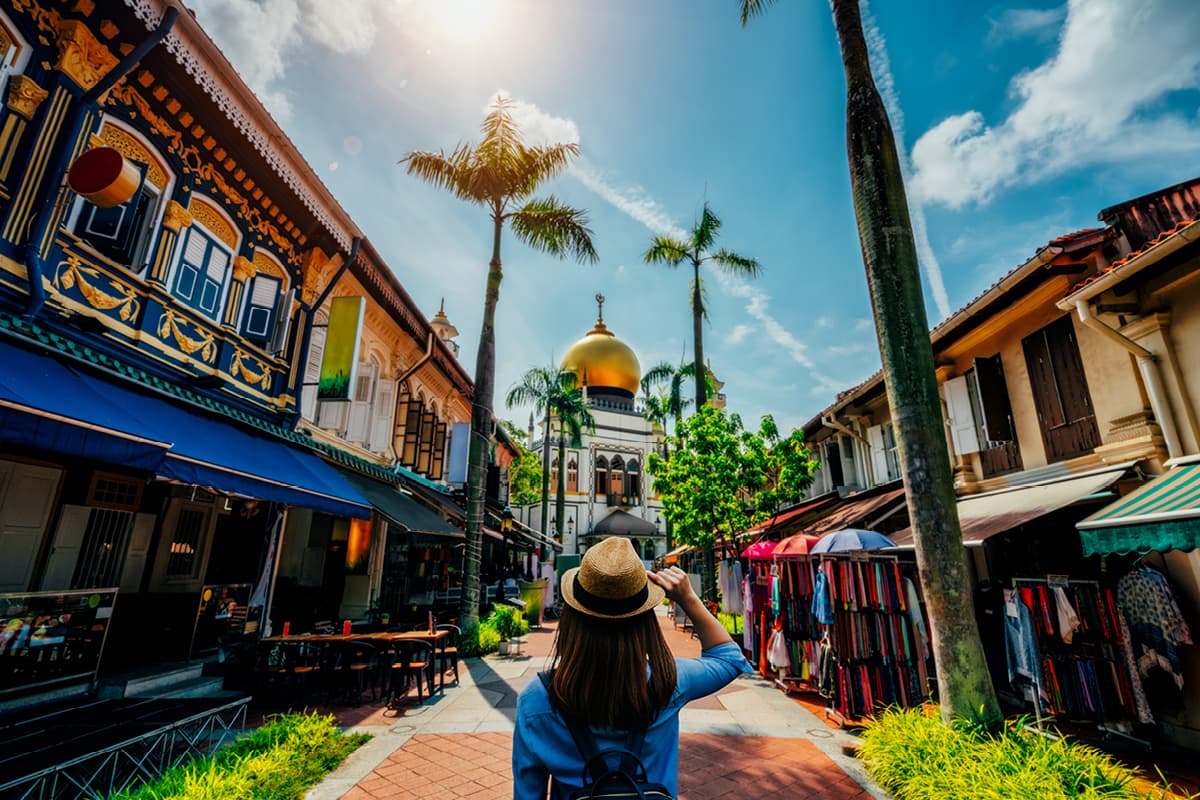